I have cataloged the various pros and cons of wind. That list is below. Please let me know if I’ve missed anything.

The Death of Moviepass. 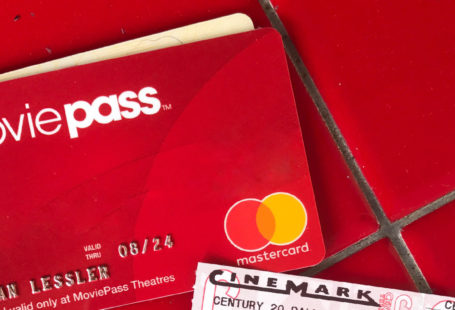 8,408 comments On Wind Ruins (almost) Everything.